Home / Connecting the Dots – past shows 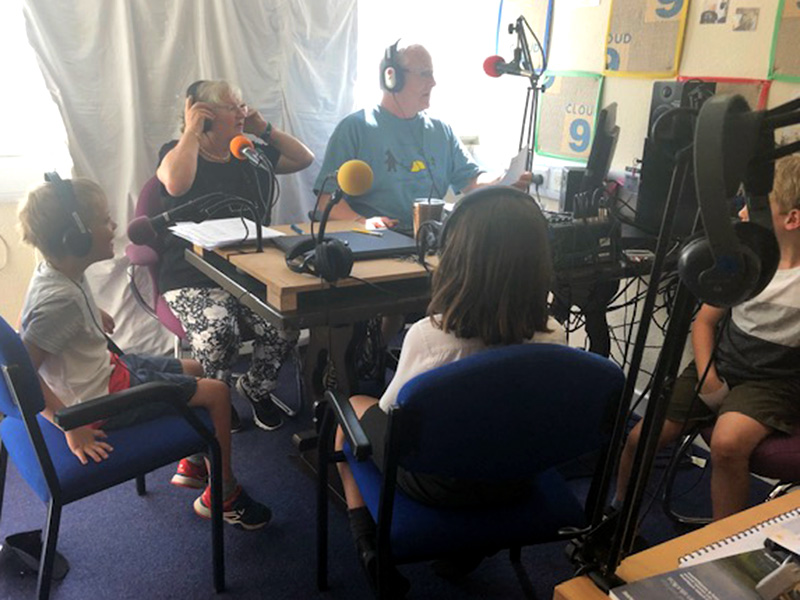 The 'John Turner' Prize was created this year by the charity in memory of John Turner from Tiddington who sadly passed away last September. He was a passionate supported of Rubbish friends, which has litter picking and caring for our planet at its forefront.

The award was launched in April to all schools and youth groups and there was a link to a cluster of local schools who were undertaking a project to 'Save The Ocean'.

The children had to create a piece of work that would encourage our community to value and care for the environment under the topics of wildlife, caring for our oceans, recycling, plastic pollution and reducing litter.  The work could be submitted in any medium.

The finalists from all the groups and schools were invited to a special awards ceremony at Thomas Jolyffe School on 29th June 2019.

The ceremony was attended by many of the children, their parents and friends and the prizes and the awards were announced by BBC's Jo Tidman, presented by The Lord Lieutenant, Timothy Cox, along with Cllr. Kate Rolf  (a keen supporter of Rubbish Friends).

The winners were ; Oscar Delbeke from Alveston School, in the year 1 to 2; Welcombe Hills School (senior school and college)  Blue Team. The over all winner was Marley Wright from Thomas Jolyffe School with a video entitled 'Marley's Urgent Message'.  This short video is about protecting the seas, her message 'save our seas'. You can watch Marley's video below. The quality of all the entries was amazing and many can be seen displayed  at 'The Farm'  Snitterfield.

Penny had the pleasure of interviewing all three winners on Friday 5th July. What a joy to talk to such advocates of saving not only the sea but all our planets environments.

Join us at Foundation House, Masons Road,
Stratford upon Avon, CV37 9JX
at 10:45 on Wednesday 3rd July
for the first 10,000 steps
to be launched by actor and comic
JON-SOL GOURKAN
of "KEEP CALM I AM ONLY A DIABETIC" fame.

Between 1st July and 30th September, we aim to take one million steps and get sponsored for every stride.
We will walk it. Jog It. Dance it, swim it Cycle it.
We need to take at least 10,000 steps a day to reach the million.
Join the team to split the million steps to spread the load.

Come and join us, sponsor us or donate.

Click here for more details of What's on Locally in and around Stratford upon Avon this month. 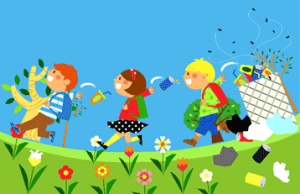 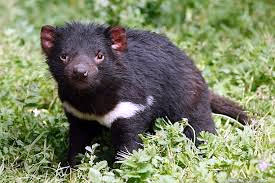 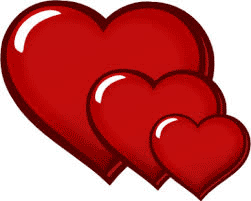 Need something doing at home? What skills can you give in return? 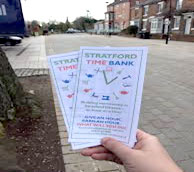 Cat and David are helping to support research into and treatment of the disease that is decimating the population of Tasmanian Devils. Copies of the book are available and all proceeds go to the charity.

The Heart of England Forest is a charity committed to helping reverse centuries of woodland decline by planting a 30,000 acre joined up forest of entirely native broadleaf trees. Wikipedia

It was started by Felix Dennis in the late 90’s. 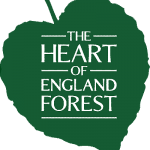 Remembrance Of the Fallen